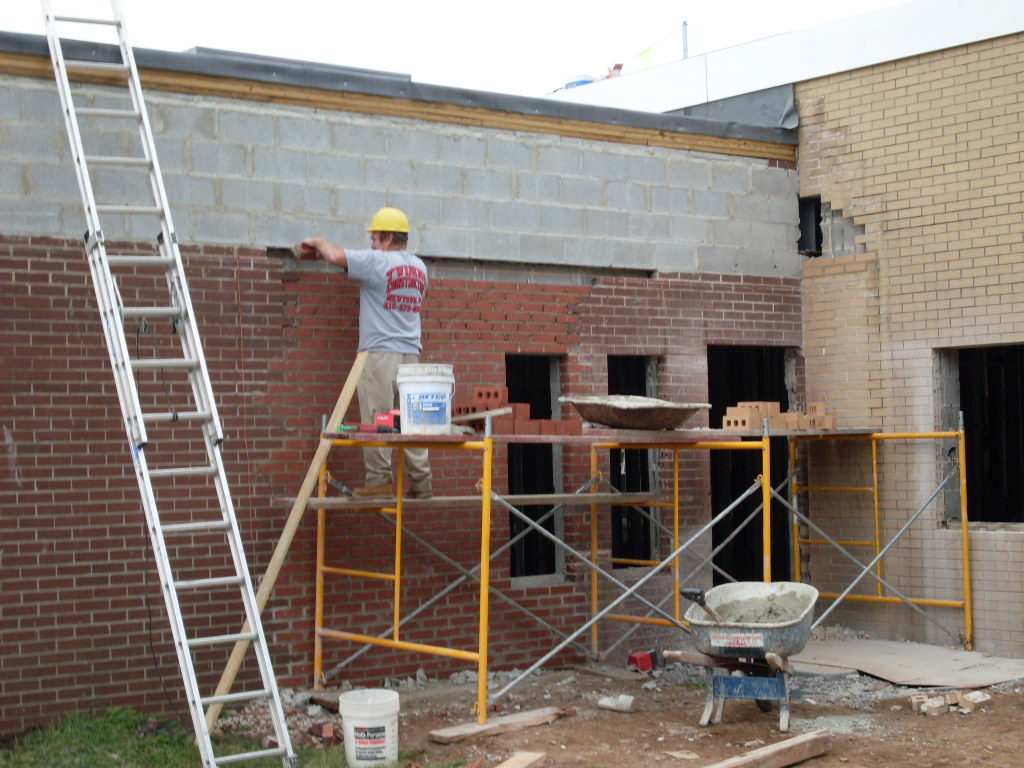 In 1963 John McIntyre began an apprenticeship as a union cabinetmaker and millworker.

It was the same year he and his wife Mary were married. About seven years later, he took a job as maintenance boss at St. Francis Vocational School in Bensalem. By 1980, this Bensalem native felt it was time to go into business for himself, launching JM Home Improvements.

As time passed, he began to use his cabinetmaking skills to do home improvements, with the accompaniment of his youngest son Steve, who began joining and learning from his father at a very early age. They also began building additions and new structures. Since his business was growing and they were doing more construction work, John and Steve changed the name to Twining Construction Company in 1989. Office work was taken care of by John’s wife and Steve’s mother, Mary.

In the mid-90s Steve became a 50-50 partner with his father and has continued to grow the business from a home improvements company to full service commercial construction company, in addition to expanding the millwork portion in the early 2000s to a 9500 sq. ft. building, and more recently adding a site work and excavating portion. John and Mary have since retired within the past few years and Steve has taken over as President, and his wife, Kathy, has taken over the office work.